The Diversity Project first approached Totem to produce an infographic to promote a white paper – CEO Inclusive Culture Guide. Pleased with what we produced, they came back to commission a series of films for their campaign #WeAre, to showcase professionals in high-ranking positions as role models and allies to champion disability.

“As an industry we are welcoming, we are accessible and we are striving for equity and inclusion of talent with disability”

These were going to be time-sensitive interviews, that needed to be done efficiently and professionally, without asking for too much time commitment from each ambassador. The Diversity Project wanted to work with us for our expertise in filming interviews, editing and graphic design. Given the limitation and our experience of filming live streams, we decided to film them remotely.

We filmed them in a short break from their workday, in their workplaces. We used Zoom but filmed in high definition and with some technical adjustments to get the best out of the platform. We used two recording sources to allow for backup and mitigate any potential issues.

Before filming, our streaming team and onsite filming team worked together to adjust lighting, framing, and sound, as well as ensuring we had a solid internet connection. Each speaker was given all the support needed to feel comfortable and at ease to tell their story.

James Stoll, a Member of the Diversity Project’s Disability Workstream and driver of this campaign, was able to give up more of his time, so we filmed him at our in-house studio Over The Road, which helped elevate the overall video quality.

Not only was the video quality great, but we also captured relevant content from each interviewee with inspirational, impactful and candid stories. After filming all the speakers commented on how the team made them feel at ease and how positive the experience had been and that they would be happy to collaborate in the future. 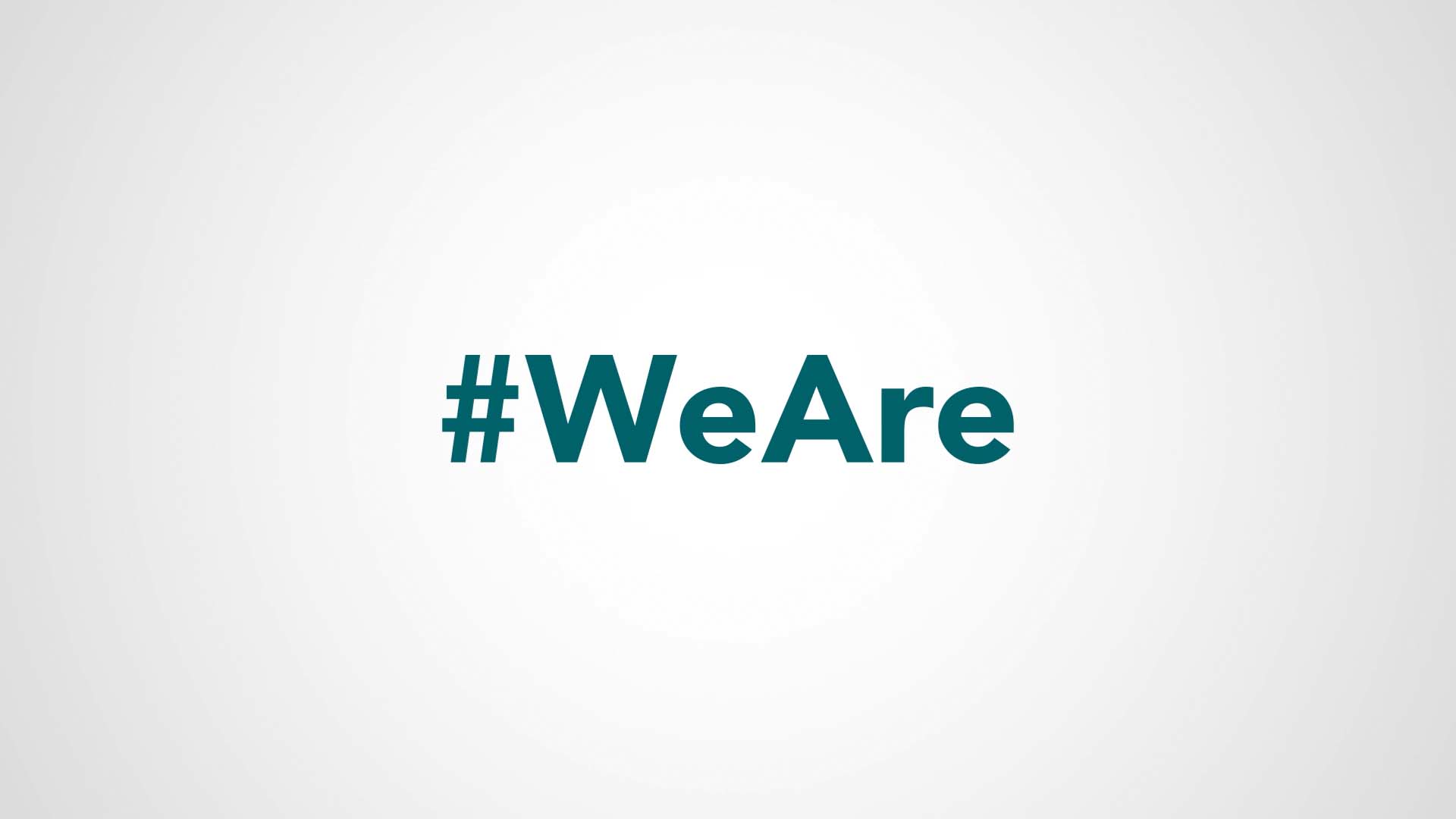 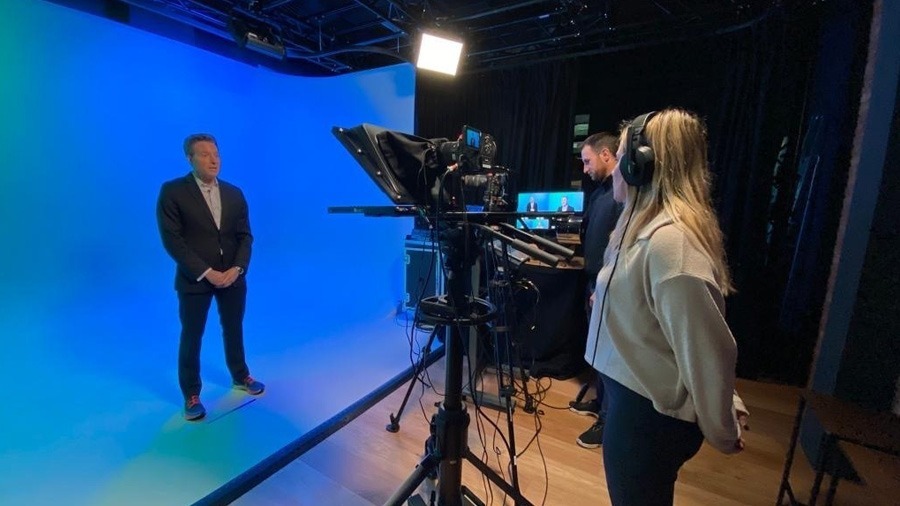 The Diversity Project is a cross-company initiative championing a more inclusive culture within the Savings and Investment professions. An initiative to attract, develop and retain the first truly diverse generation of professionals with the campaign.

Linda Russheim – Head of Marketing and Board Member, The Diversity Project.